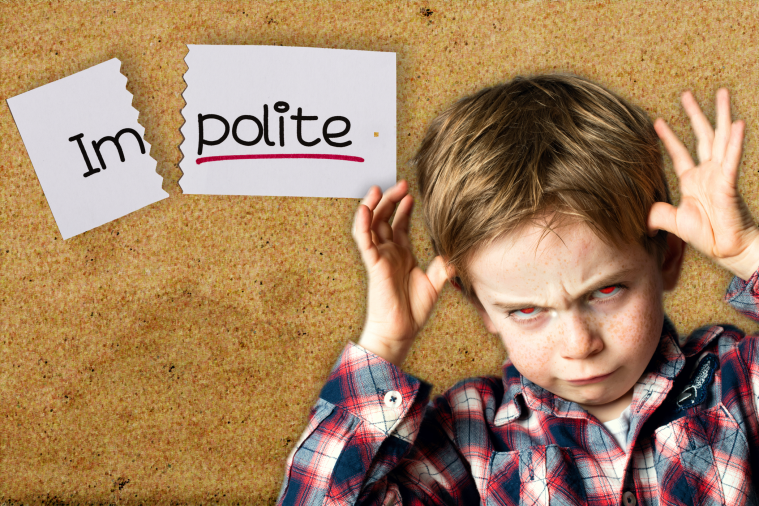 I am, no doubt about it, “Old School.” The reason I am Old School, I think, is because I am old. That being said, I would like to repeat my question: “Whatever happened to good manners?” Let me give you a few examples of things that I see being practiced on a very limited basis these days.

Now – – I know you are probably thinking, “Floyd, it isn’t the men’s fault! It’s them dad-blame women libbers! A man can’t do anything like what you are talking about, or those women will mean mouth them something terrible!” And, to some extent, I suppose that’s so. However, what I am noticing is, a vast majority of the men I see in public aren’t even doing this for their wives! When that’s the case, we can hardly blame the women libbers! So, whatever happened to good manners?

Here’s another area where I have a problem: What about men who:

Finally, when did it become acceptable to use foul language on an ongoing basis? And, I am sad to say, this isn’t something that the finger can only be pointed at men for. I can’t believe how many people no longer seem to have a filter when it comes to their speech. Men and women, of all ages and, I guess, all socio –economic backgrounds, indulge in what I have often heard referred to as “potty mouth.” So, whatever happened to good manners?