To the Point of Consternation! 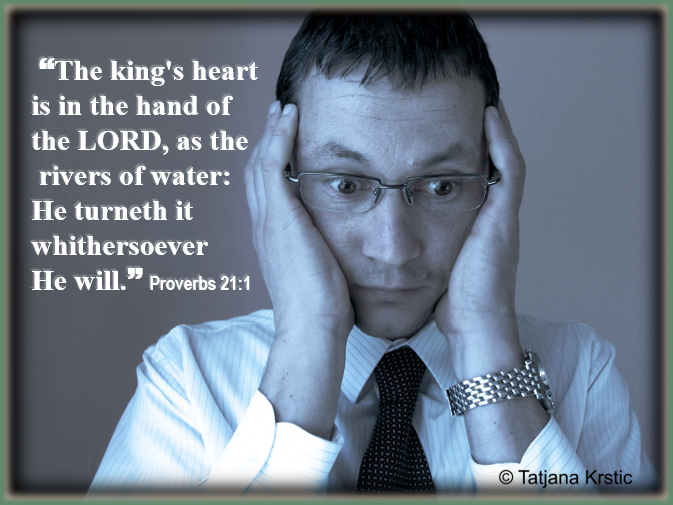 Have you, like me, noticed that there is a lot of concern, virtually to the point of consternation!, about the world’s Political Scene? I’m pretty sure you are not as old as I am, so let me let you in on a little secret: It has been that way for a long, long time! Now, during the span of my seven decades, three or four pretty interesting things have occurred that shocked most of the world – – but DIDN’T EVEN surprise me. Let me share these with you!

November 9, 1989 – This is the day that is officially recorded as the day that the Berlin wall came down. After twenty-eight years, the wall, which was literally built over-night, came down almost as quickly! But see, even at the height of the Cold War, I didn’t worry about it.

June 4, 1989 – In 1989, after several weeks of demonstrations, Chinese troops entered Tiananmen Square on June 4 and fired on civilians. There is no doubt about it, this was one of the darkest days for Civil Liberties in the 20th Century. It took some thirty years for the Chinese to “lighten up” and give their citizens more rights and a better life. But, even during those darkest days, I didn’t worry!

June 20,2018 – The U.S. – North Korean Summit is set to take place, even though just mere months ago it looked as if we would be involved with a nuclear war with the North Koreans. But, even during those months of total uncertainty, I didn’t worry!